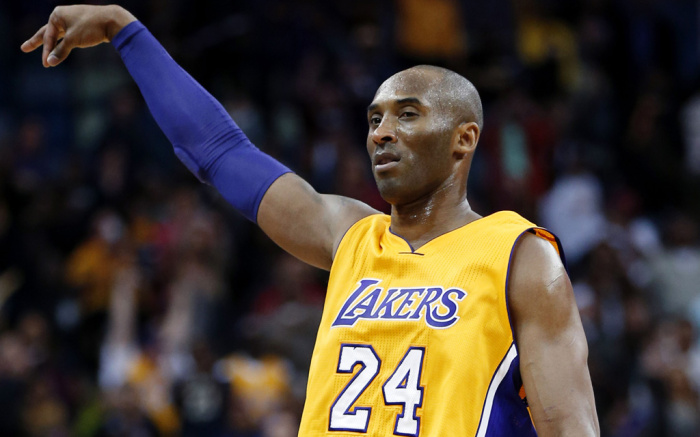 Five people were on board when the helicopter went down near Calabasas this morning.

The crash comes one day after Bryant was passed by Los Angeles Lakers forward LeBron James for third place on the NBA's all-time scoring list. As late as 10:39 p.m. ET on Saturday, Bryant was active on social media, congratulating James on Twitter during the Lakers' 108-91 loss to the Philadelphia 76ers.

Bryant’s wife Vanessa was reportedly not on the helicopter, according to TMZ.

He played his entire 20-year NBA career with the Los Angeles Lakers and finished his career as one of the best to ever play the game.

Born in Philadelphia, Pennsylvania, he was drafted into the NBA straight out of high school at the age of 17.

James inscribed his sneakers with "Mamba 4 Life" and "8/24 KB" in gold marker before the game, showing respect for Bryant, an 18-time All-Star with the Lakers who is eligible for the Basketball Hall of Fame in 2020. All week, in the lead-up to the milestone, he was quick to laud Bryant.