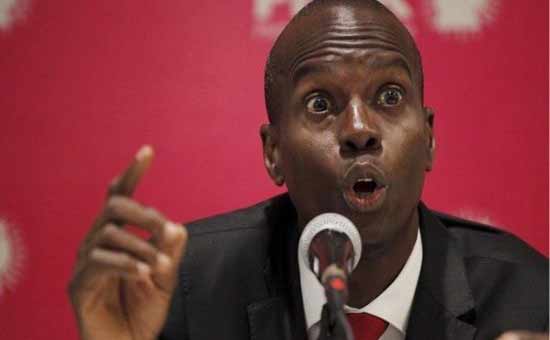 Jovenel Moise condemned the use of violence by opposition leaders

The head of the Haitian state, Jovenel Moise, assures that his administration strives to make every effort to promote the resumption of economic activities. He condemned the use of violence by opposition leaders arguing that violence can not lead to peace.

President Moïse denounced the economic elites who benefit from ONA funds to the detriment of disadvantaged groups. He explains that his decision to democratize credit has angered many wealthy, who want to overthrow his administration. The same benefits of credit to the rich should be given to the poor, said Mr. Moses recalling that it comes from underprivileged sections of the population.