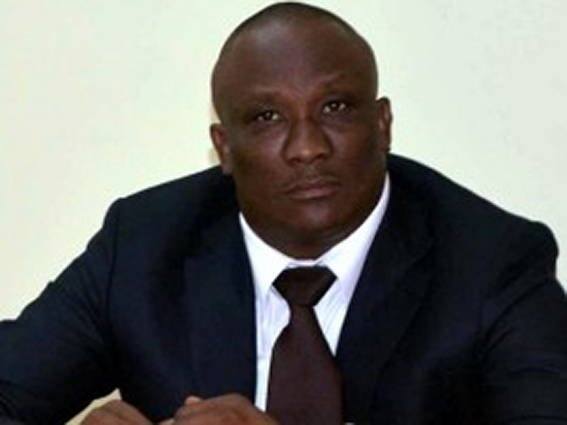 Senator Willot Joseph conditions the ratification of the PM

Senator Willot Joseph asserts that the 4-year term of these 10 senators is not legal under Article 95 of the amended Constitution which states :

Article 95: "Senators are elected for six (6) years and are indefinitely re-eligible. They take office the second Monday of January following their elections.

In the event that the elections can not be completed before the second Monday in January, the elected senators shall take office immediately after the validation of the ballot and their six (6) year term is deemed to have begun on the second Monday of January of the year of the entry into office."

In addition, he reminded the Head of State that as a guarantor of the proper functioning of the institutions, it is crucial to avoid an institutional vacuum in the Senate while the lower house will no longer sit for lack of members (in the absence of elections). Moreover, he does not hesitate to imply that this extension of the mandates is the condition allowing to facilitate the ratification in the Senate of the new Government of Fritz William Michel already ratified in the Chamber of Deputies