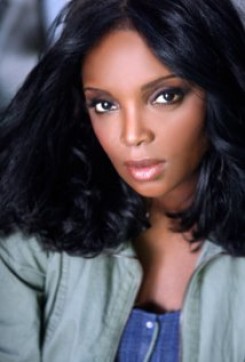 Marlyne Nayokah Barrett, née Afflack (born September 13, 1978 in Brooklyn, New York) is an American actress best known her role as Nerese Campbell on The Wire. She also played an attorney in the FX drama Damages and Thomasina, the efficient palace secretary and aide-de-camp, on the NBC series Kings. She is of Haitian descent and also lived in Montreal where she was a VJ for Musique Plus.