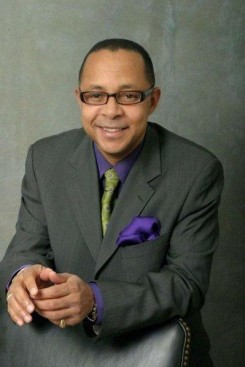 Dr. Jeffrey Roger Gardere (born May 3, 1956), also known as Dr. Jeff, is an American psychologist and media personality. He was born in Manhattan, New York to Roger and Renee Gardere (now deceased) who were both Haitians.

Dr. Gardere was one of the first black students to attend the St. Francis Xavier Catholic Academy school, Park Slope, Brooklyn. He then attended the Brooklyn Technical High School.

After leaving George Washington University, Dr. Gardere worked as a staff psychologist for the Federal Bureau of Prisons. He soon rose to the office of chief psychologist - one of only two African-American chief psychologists at the time. During his tenure there, he was instrumental in designing the policy on psychological treatment for HIV-infected prisoners.

He also participated in hostage negotiations at the Atlanta Prison Siege of 1987. [3]

Dr. Gardere is a consultant to:

Dr. Gardere is a frequent contributor to: