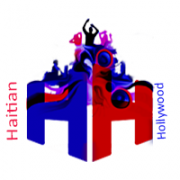 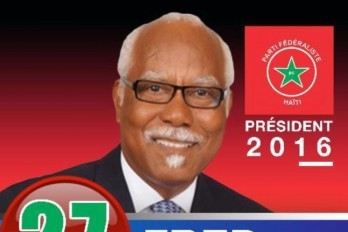 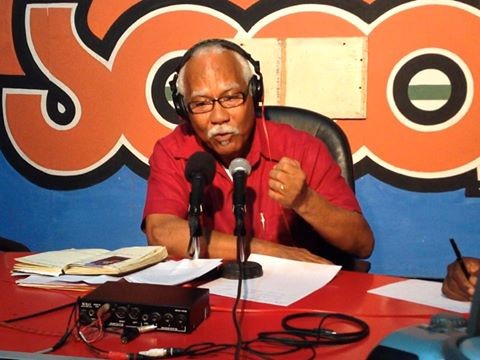 Fred Michel Brutus, candidate for president under the banner of the Federalist Party, recently said he wanted to run the country to put the State at the service of country and create a strategist and intelligent State.

To out the country of poverty he undertakes, if elected, to work for the benefit of domestic production, promises the creation of a Agricultural Credit Bank, the establishment of a technical structure in order to support farmers.