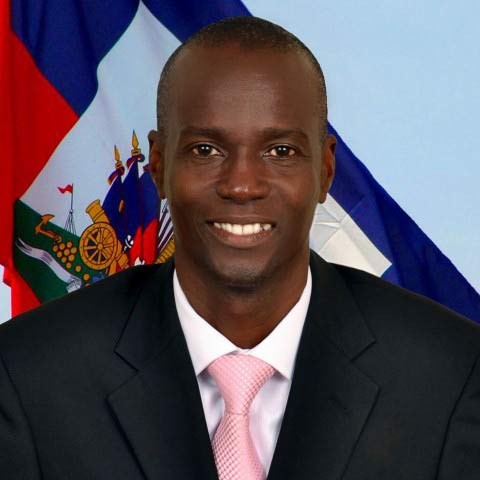 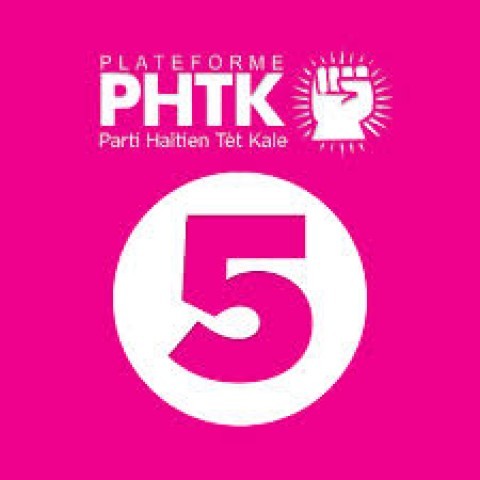 Jovenel Moïse presidential candidate for the presidential party PHTK, if elected, intends, continue the work of President Martelly at the level of education, promising a turn to quality. It intends to create a school of excellence in every department.