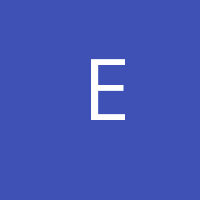 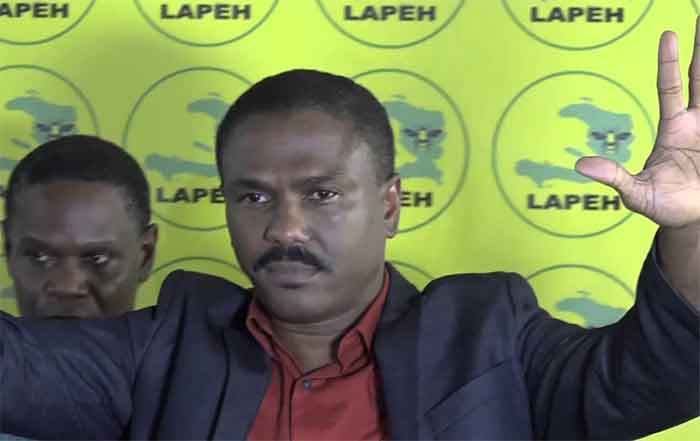 PORT-AU-PRINCE, Haiti — Haiti’s opposition candidate for president is warning that if a runoff is held next weekend as scheduled it will be a big step back for the country’s fragile democracy and lead to increased turmoil in the sharply divided nation.

In an interview with The Associated Press, Jude Celestin said he has such deep concerns about vote-rigging and a lack of transparency by Haiti’s Provisional Electoral Council that he is boycotting a Jan. 24 presidential runoff. His party will not send any monitors to polling stations.

“We are moving toward a selection, not an election,” Celestin said Saturday in his Port-au-Prince political office, which was unadorned except for some voting district maps taped to the wall.

In the 2010 campaign, the soft-spoken technocrat was the heir-apparent to then-President Rene Preval, making him the target of virtually every other candidate. When Celestin made a runoff after a contested first round, his rivals alleged that Preval had rigged the vote. Celestin was eventually eliminated from the race amid street protests as well as pressure from Washington and the Organization of American States.

This time around, Celestin leads an opposition alliance alleging widespread fraud in favor of ruling party candidate Jovenel Moise, current President Michel Martelly’s chosen successor. He is ignoring appeals by the United States and other countries for a competitive race in elections they are largely funding.

The United Nations, the United States and the OAS say they support holding the final round this month so a transfer of power can take place by a Feb. 7 constitutional deadline. The OAS, whose observers endorsed the Oct. 25 first round, recently called on the two runoff candidates to “participate actively” in the vote.

Moise is holding rallies and broadcasting ads, but Celestin has declined to campaign. Electoral council officials say Celestin’s name and photo will still appear on ballots Jan. 24 because he never officially withdrew from the race, while the candidate asserts they have no right to do so without his authorization.

Celestin said U.S. State Department Counselor Thomas Shannon and the U.S. special coordinator for Haiti did not pressure him to campaign during a recent meeting in Haiti. But they made it clear they wished to see a transfer of power Feb. 7, when Martelly is due to leave office.

The 53-year-old engineer told AP he believes the international community is “too involved” in Haiti’s elections. He accused outsiders of hypocrisy for overlooking electoral problems in Haiti that they would never tolerate in their own countries.

“It’s as if they have one type of democracy for themselves, and they would like to apply another type for Haiti,” Celestin said. “There’s only one kind of democracy. Democracy is the voice of the people, it’s not different from one country to another.”

Roman Catholic leaders in Haiti have just launched an effort to broker a solution to the impasse.

In recent days, two electoral council members have resigned and an opposition lawmaker was elected leader of Haiti’s Senate.

Celestin put the blame for Haiti’s latest election mess squarely on Martelly, who replaced him in a presidential runoff last election cycle. Opponents have accused Martelly of acting undemocratically and now suggest he is angling to keep a hand in government after he leaves office by using Moise as his proxy.

In an interview last month, Martelly defended the much-criticized October vote to clear a field of 54 presidential candidates and asserted that the opposition was spreading lies about “massive fraud” to strengthen its hand. The U.S. ambassador to Haiti has also said he has seen no proof of widespread electoral fraud.

While some opposition figures have called for a transitional government to be installed for two years, Celestin said he does not support that as a possible solution. Instead he hopes the impasse can be resolved through dialogue, and a vote can be held once all parties are confident that a special commission’s recent recommendations have been adopted to improve the electoral process.

“This crisis can be resolved in a good way,” he said. “But if it continues, it can get worse.”