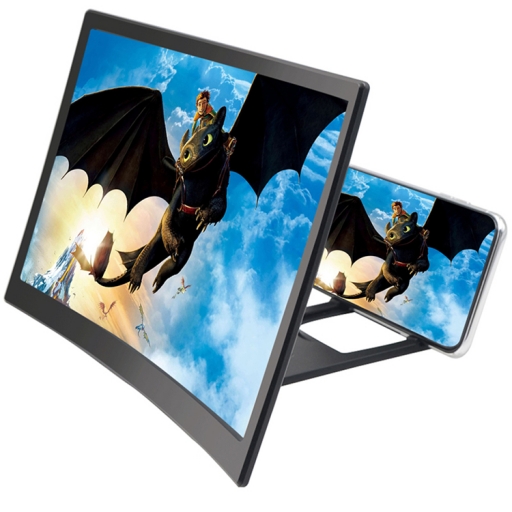 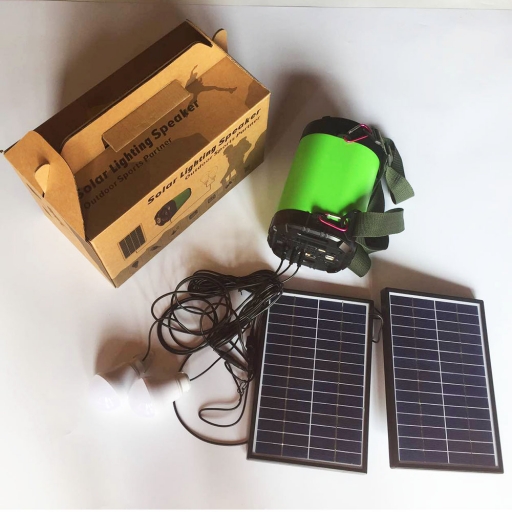 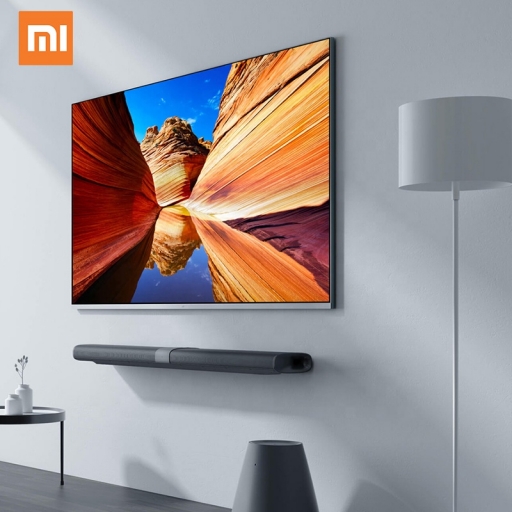 Resolved Vote for the one you think deserve to call a President/Vote pou sa ou panse yo merite rele yon Prezidan. 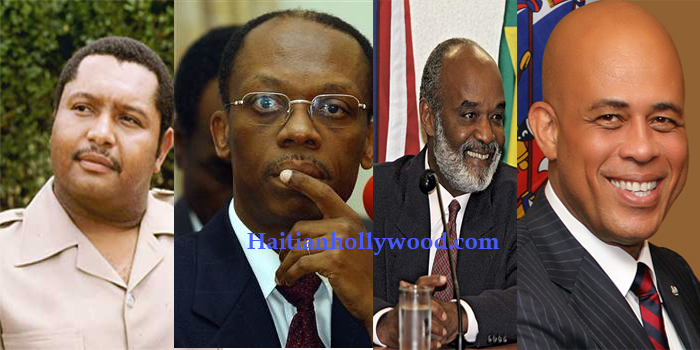 Jean-Bertrand Aristide (born 15 July 1953) is a Haitian politician who became Haiti's first democratically elected president. A proponent of liberation theology,] Aristide was appointed to a Roman Catholic parish in Port-au-Prince in 1982 after completing his studies to become a priest of the Salesian order. He became a focal point for the pro-democracy movement first under Jean-Claude "Baby Doc" Duvalier and then under the military transition regime which followed.

Michel Joseph Martelly (born 12 February 1961 is a Haitian politician, former musician and businessman. Since May 2011, he is the President of Haiti,[3] having been one of Haiti's best-known musicians for over a decade, going by the stage name "Sweet Micky". For various reasons, Martelly has moved a number of times between the United States and Haiti, living primarily in Florida during his time in the US.
Last four presidents in Haiti, who deserve to be call a president/ Kat denye prezidan nan Ayiti, ki moun ki merite yo dwe rele prezidan?
Lock Unlock (1 Votes)
References
Rate this post:
0
Tweet
Comment

Tou se vole
There are no comments made yet.
Add Comment
Responses (0)